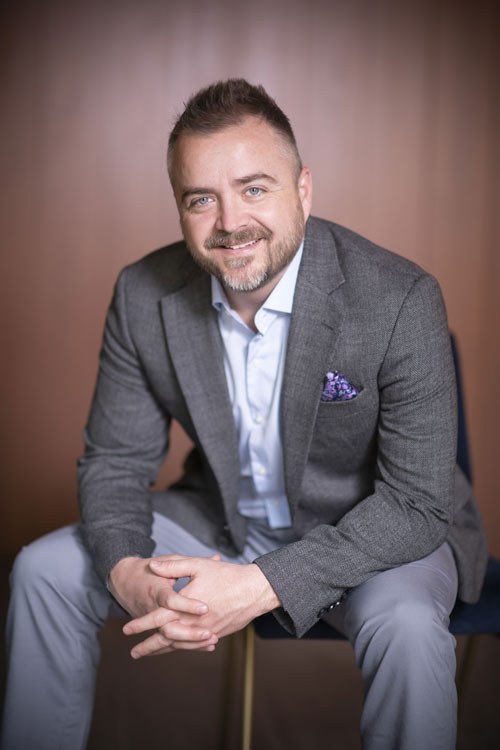 Prior to entering the private practice of law, Brandon served in the Gulf War era as an enlisted member of the United States Navy from January 1993 through December 1996. His primary role was as an Operations Specialist on board the Spruance-class destroyer, USS Kinkaid (DD-965), working in the combat information center (CIC) a/k/a: “combat”, the tactical nerve center of the ship. Additionally, Brandon coordinated radio/telephone operations with marine ground troops during naval gunfire support operations and held a secret clearance as a member of the Shipboard Intelligence Team. Upon its return from deployment to the western Pacific, Indian Ocean and Persian Gulf, the USS Kinkaid underwent a period of overhaul at the Long Beach Naval Shipyard. During this time, Brandon was designated to serve as a member of the Admiral’s staff at Commander Destroyer Squadron Twenty-Three (COMDESRON 23) on board the nuclear-powered aircraft carrier, USS Nimitz (CVN-68).

As a result of his naval service, Brandon Renner was awarded the National Defense Service Medal, Southwest Asia Service Medal, Sea Service Deployment Ribbon, Battle [Excellence] Ribbon and Good Conduct Medal. Brandon is a “Golden” Shellback having been initiated at the crossing of the Equator at the 180th meridian (International Date Line).  Brandon is a Master Mason, member of VFW Post 1114, The American Legion Kapperman Post 44 & Hadi Shriners.

Our lead attorney is accredited with the VA, admitted to practice before the United States Court of Appeals for Veterans Claims, and a sustaining member of The National Organization of Veterans Advocates (NOVA).

DISCLAIMER: This website communication is considered “ADVERTISING MATERIAL.” The use of the internet and this website or any forms for communication with National Vet Help does not establish an attorney-client relationship with the firm. Any confidential and/or time sensitive material should not be sent through the use of this form. We are not creating a formal attorney client relationship unless and until you have signed our contingency fee agreement and VA 21-22a. By submitting a form, you agree that a representative of our law firm may contact you. You can trust your submission will be kept confidential and secure.

Because these cookies are strictly necessary to deliver the website, refuseing them will have impact how our site functions. You always can block or delete cookies by changing your browser settings and force blocking all cookies on this website. But this will always prompt you to accept/refuse cookies when revisiting our site.