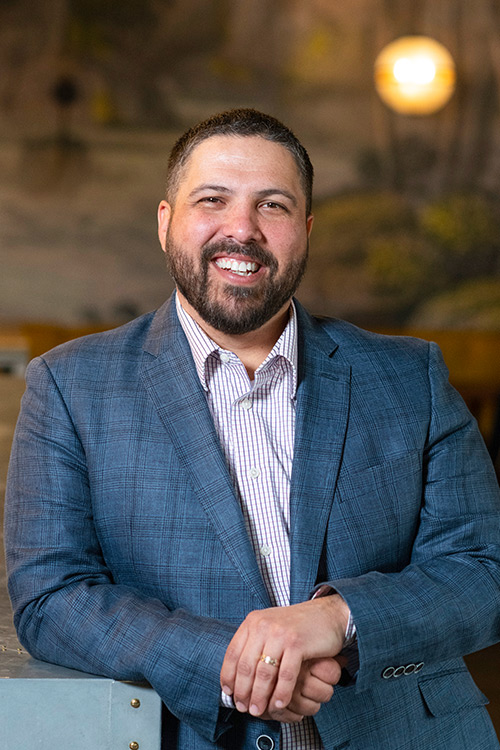 Jacy Alexander joined our team as a legal case manager for veterans in March 2022. He holds a Bachelor of Science degree in Occupational Safety and Health from Columbia Southern University.

Jacy is a former combat veteran of the United States Marine Corps. Serving from 2001-2006, he was assigned to Marine Light Attack Helicopter Squadron (HMLA – 167), 2D Marine Aircraft Wing, in Jacksonville, North Carolina, where his MOS was a 6174 UH-1N Huey Crew Chief.

Having deployed four times, during Operation Iraqi Freedom (twice with HMLA-167 and twice with HMLA-269), Jacy received twenty Air Medals, including two with Combat V, three Certificates of Commendation, two Navy and Marine Corps Achievement Medals, a Good Conduct Medal, a Presidential Unit citation, and multiple other medals and awards. Jacy ended his active service in 2006 as a Staff Sergeant.

A passionate patriot, Jacy is proud to serve other veterans in his role at National Vet Help.

Jacy currently resides in Fort Branch, Indiana, with his wife and two sons. He has a strong sense of pride in community and, in his spare time, enjoys watching his children participate in local youth sports, including baseball, football, basketball, and wrestling. Jacy also enjoys various hobbies including leather-crafting, woodwork, gardening, and other agricultural pursuits. He is an active member of his church and a member of VFW Post 2714.

Please call 888-212-4876 or complete the form below to request more information or to get a free claim evaluation.

This is a Veteran Owned business.  Our lead attorney is accredited with the VA, admitted to practice before the United States Court of Appeals for Veterans Claims, and a sustaining member of The National Organization of Veterans Advocates (NOVA). 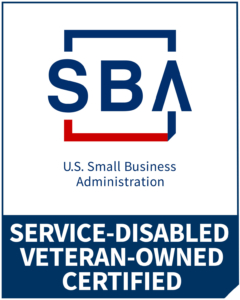 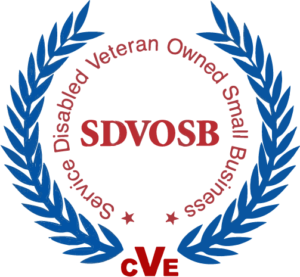 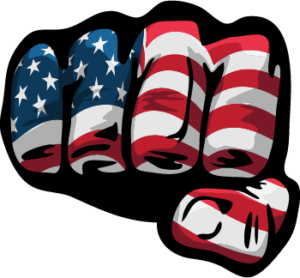 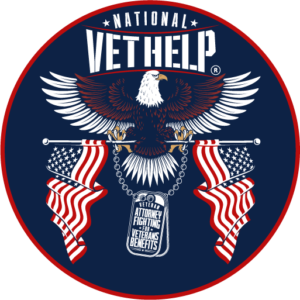 DISCLAIMER: This website communication is considered “ADVERTISING MATERIAL.” The use of the internet and this website or any forms for communication with National Vet Help® does not establish an attorney-client relationship with the firm. Any confidential and/or time sensitive material should not be sent through the use of this form. We are not creating a formal attorney client relationship unless and until you have signed our contingency fee agreement and VA 21-22a. By submitting a form, you agree that a representative of our law firm may contact you. You can trust your submission will be kept confidential and secure.  https://nationalvethelp.com/free-claim-evaluation/

Because these cookies are strictly necessary to deliver the website, refusing them will have impact how our site functions. You always can block or delete cookies by changing your browser settings and force blocking all cookies on this website. But this will always prompt you to accept/refuse cookies when revisiting our site.